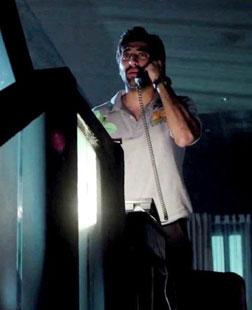 A still from Pizza (3D) (Hindi)
Pizza (3D) (Hindi), a Hindi movie, is not currently screening in Hyderabad.
LATEST COMMENT
singhprashast2011 on 11th Sep 2015, 12:06pm | Permalink
I generally don't watch horror films at all. But I had been excited for Pizza, a remake of the Tamil super hit Pizza. I had known that I might have some horror and all I needed was to watch it whenever it comes on TV, since the film originally was given A certificate, while for TV, it was recertified U/A. I sat to watch this film in HD. Believe me, I loved it and fully enjoyed watching it!

Pizza is a sure shot entertainer and a treat for thrill lovers. The storyline is pretty good and there is no single dull moment.

Coming to performances, Akshay Oberoi is quite impressive as Kunal. His performance steals the show at various places. Others were also good. Talking about the screenplay, its quite gripping and is an edge of the seat thriller. You would surely love this tasty Pizza and would wish for more, just like me.

I haven't seen the Tamil original, so I can't compare between both the films. But I would have to say that the Hindi Pizza has done a full justice to the story written by Karthik Subbaraj, the director of the Tamil original. Nevertheless, I will watch the original version soon.

On the whole, Pizza is a very delightful, crisp and entertaining film, that would entertain till you finish eating the last piece, and even after you eat it. In other words, this is a truly awesome pizza!


Pros: Visuals, exciting thrills, the climax, Akshay Oberoi's performance, Visual effects
Cons: A bit confusing second half
0
0
USER RATING
8.0
See all comments
PIZZA (3D) (HINDI) REVIEW
It's possible to have rather mixed feelings these days when you hear of an Indian horror film. Gone are the days of the Ramsays, and even Ram Gopal Varma - they redefined horror in their times, and very successfully, one might add. However, with higher exposure to international movies of the genre, Indian film directors have begun to lean towards a different style of presentation.

What is interesting in such new era films is that although sequences, and sometimes entire plots, are adapted from Japanese, Korean and American movies, the basic premise of the story is usually India.... 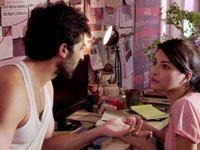 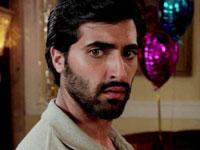 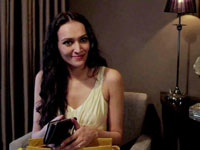 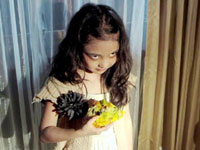 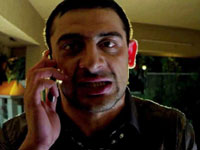 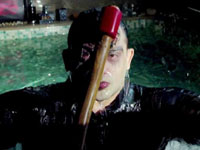 ADVERTISEMENT
This page was tagged for
pizza full movie in hindi
pizza 3d full movie
Pizza (3D) (Hindi) hindi movie
Pizza (3D) (Hindi) reviews
release date
Follow @fullhyderabad
Follow fullhyd.com on
About Hyderabad
The Hyderabad Community
Improve fullhyd.com
More
Our Other Local Guides
Our other sites
© Copyright 1999-2009 LRR Technologies (Hyderabad), Pvt Ltd. All rights reserved. fullhyd, fullhyderabad, Welcome To The Neighbourhood are trademarks of LRR Technologies (Hyderabad) Pvt Ltd. The textual, graphic, audio and audiovisual material in this site is protected by copyright law. You may not copy, distribute, or use this material except as necessary for your personal, non-commercial use. Any trademarks are the properties of their respective owners. More on Hyderabad, India. Jobs in Hyderabad.